The Selma Voting Rights March and Its Legacy 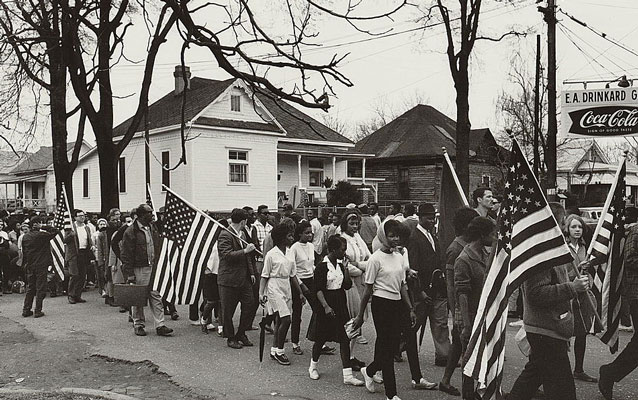 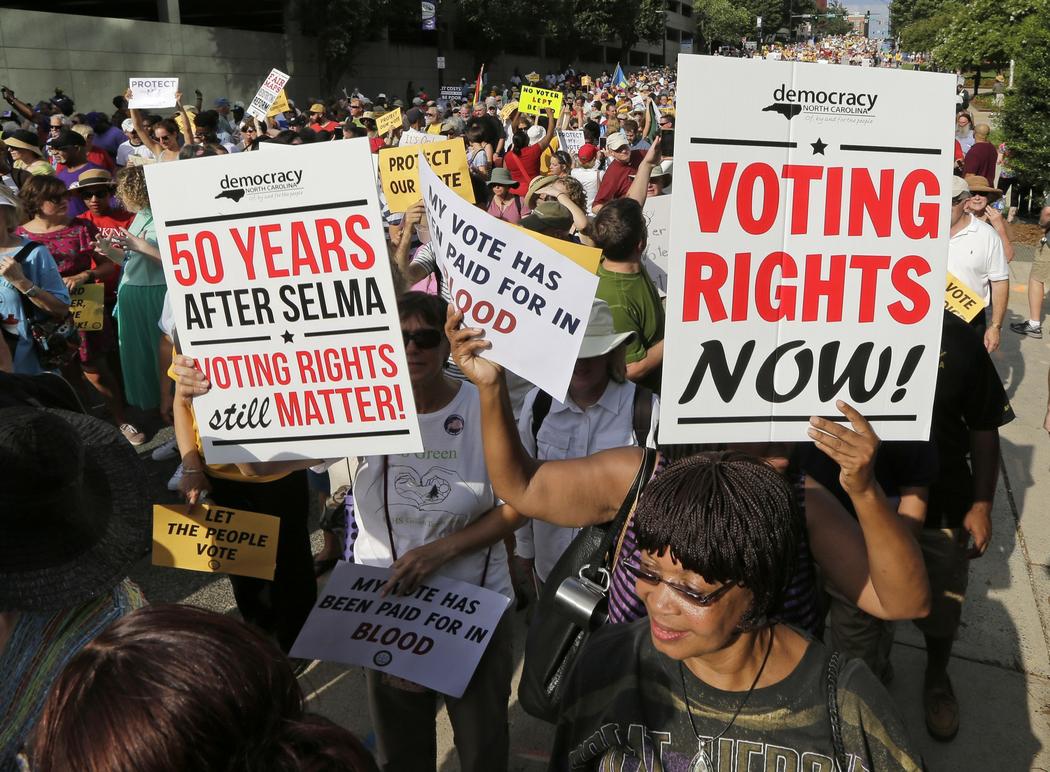 Students speak out about why voting matters 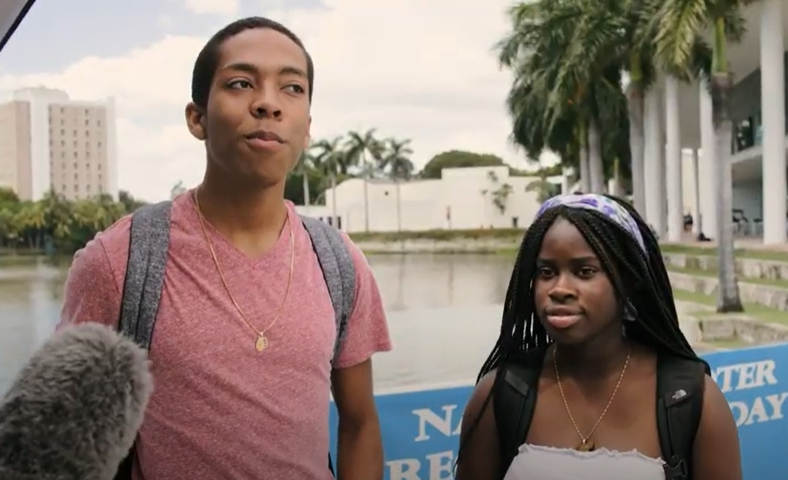 California Resident? Register to Vote! Or Verify your Registration.

Voting and the November 2020 Election

See this Timeline from the iVote Civic Education Fund to learn how suffrage has expanded from 1789 to the present.  The American Civil Liberties Union has an Interactive Timeline on the history of voting rights.

Who can vote in U.S. elections?

You can vote if you:

Who can vote in California?

You can vote in California if you are registered. The requirements are:

You can register to vote online or through your county elections office. Except in special circumstances, you must register at least 15 days before the election. It's a good idea to verify your registration.

All information for how and where to vote in November is available on the General Election 2020 website. The Official Voter Information Guide is also available online. You can track your ballot if you mail it.