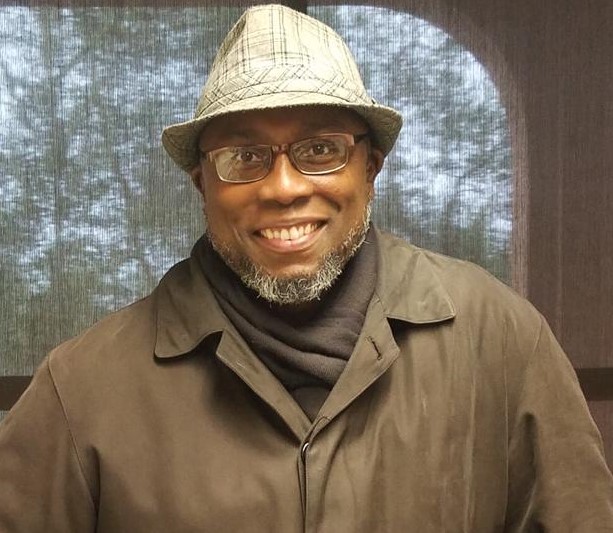 Nathan Jones is Associate Professor of English at Skyline College.  He recommends the books and films on this page, which he has used in his English 100 classes during the past 10 years.

See also the related page on Film & Television in this guide.

See also the related page on Race & Criminal Justice in this guide.

See also the related page on Activism & Sports in this guide.

Other Readings on Politics and Social Justice Issues

Books on Africans Being Enslaved

Books on Colorism and Identity