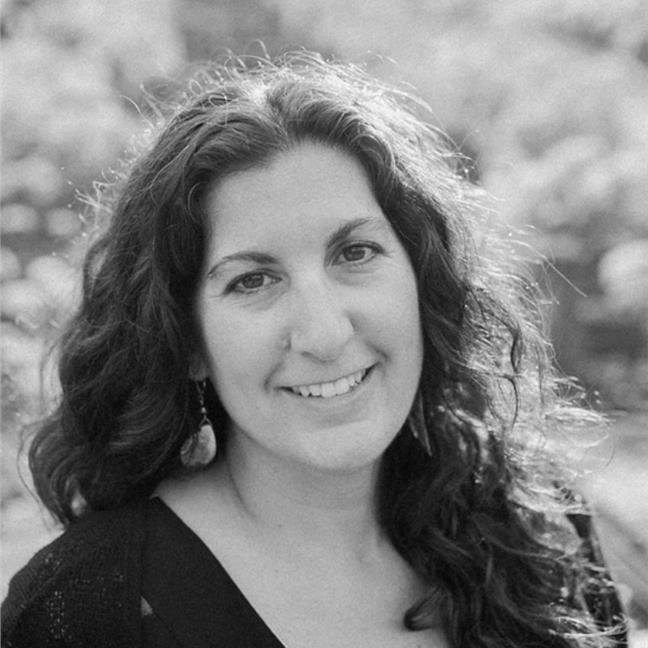 Tamara Perkins is an instructor in the Film Department at Skyline College.  She uses films relating to race and antiracism in her FILM 440 class (see box on right).

For more resources on this topic see the Film and Television page in this guide.