Ready to Get Involved? 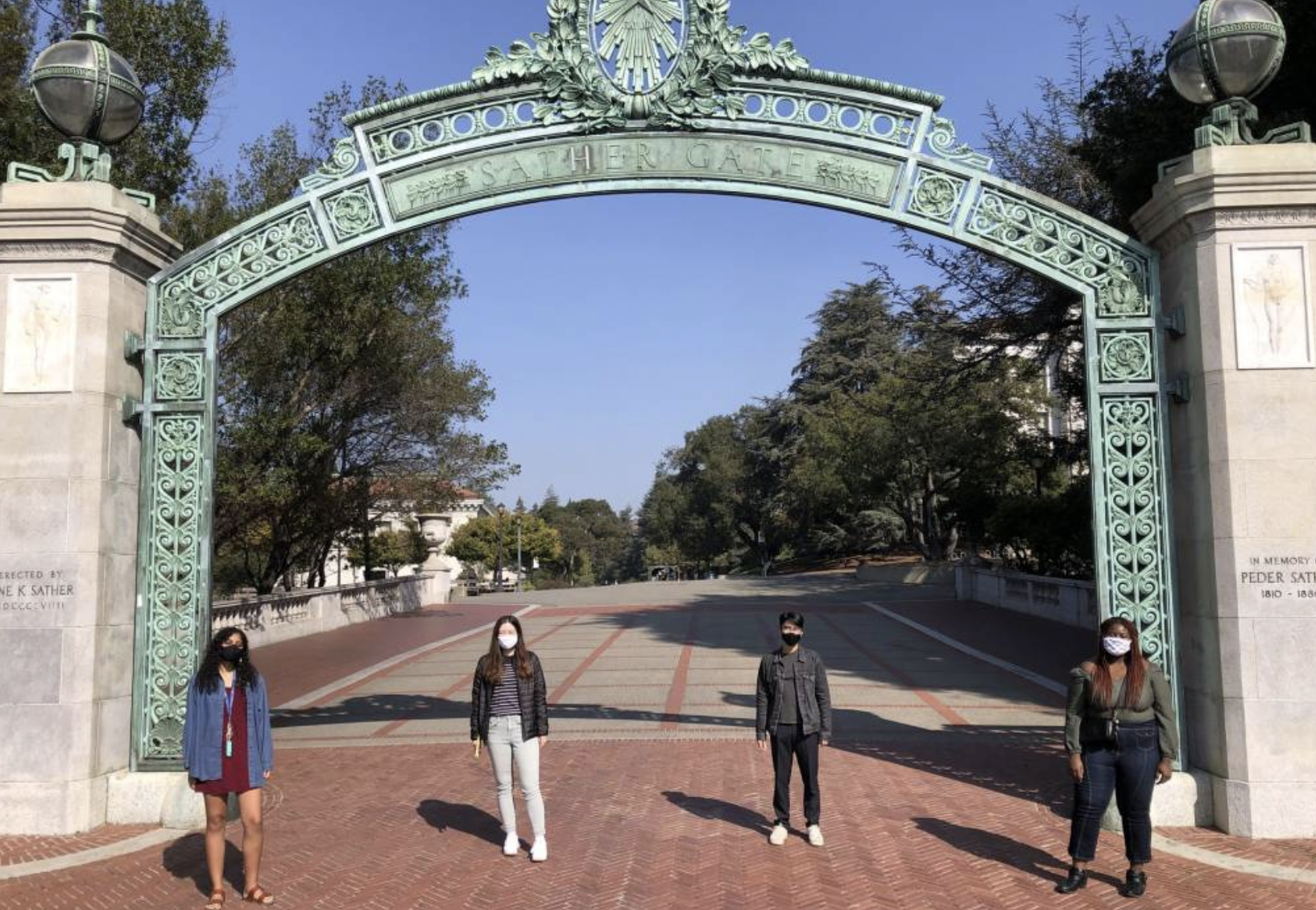 On this page we provide pointers for getting started as an activist. 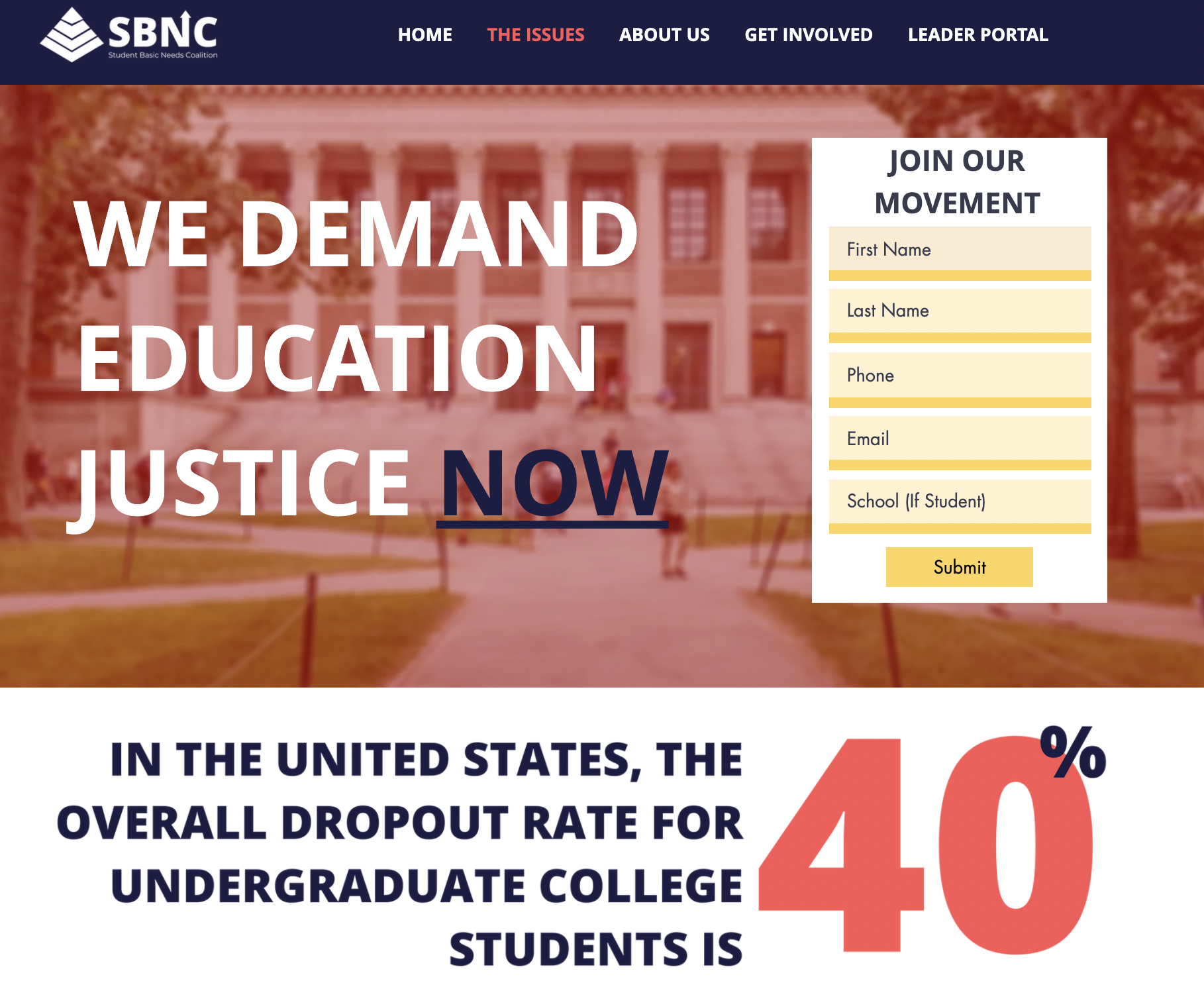 Join a student club, start a "free college" initiative within a club you belong to, or start a new club. College clubs or groups that have advocated for free college on other campuses have included:

Write an article for your student newspaper or other student publication to bring awareness to the issues. 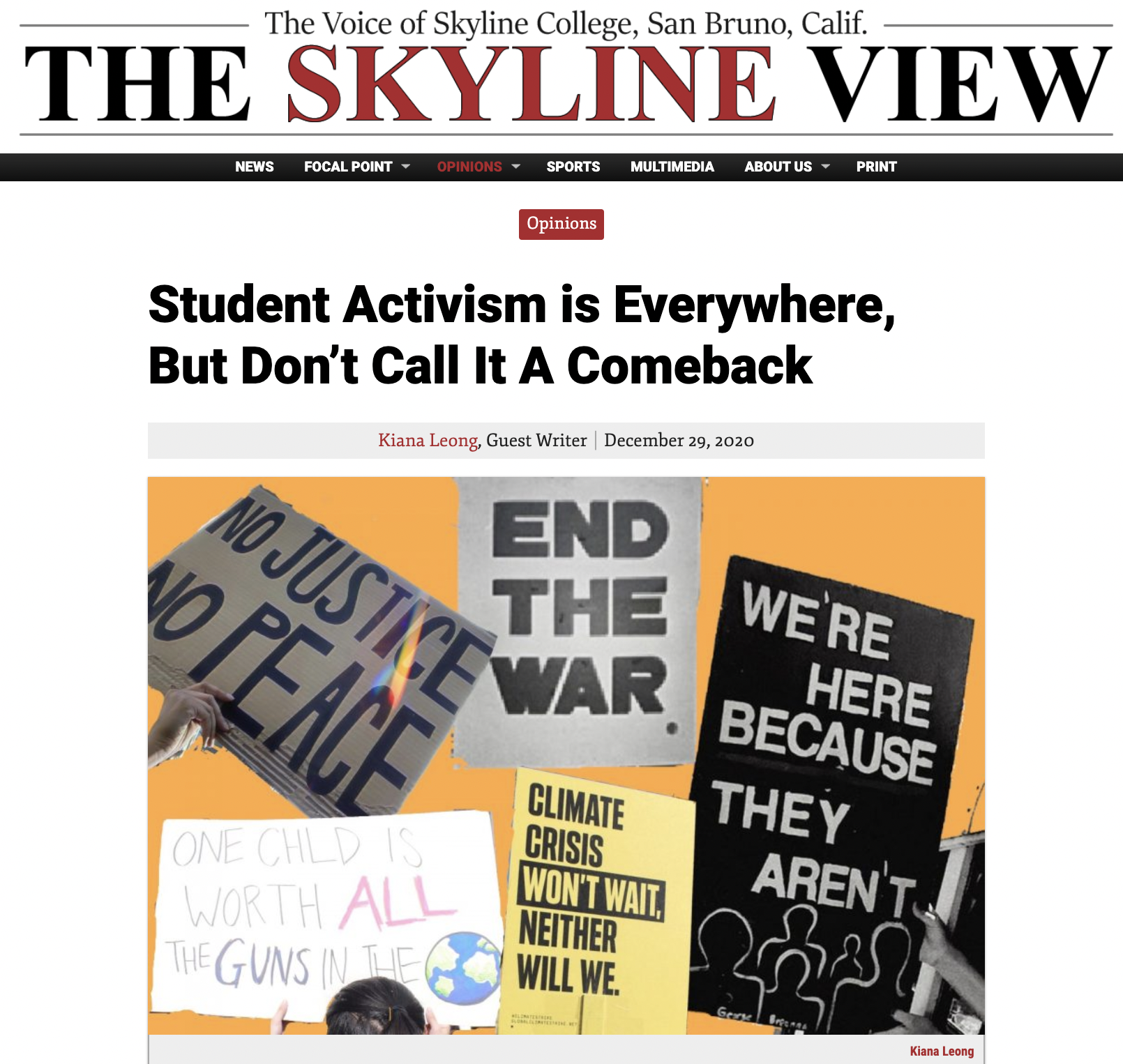 Skyline College students: To access e-books, when prompted, log in using the same credentials you use for Canvas/SMCCD email.