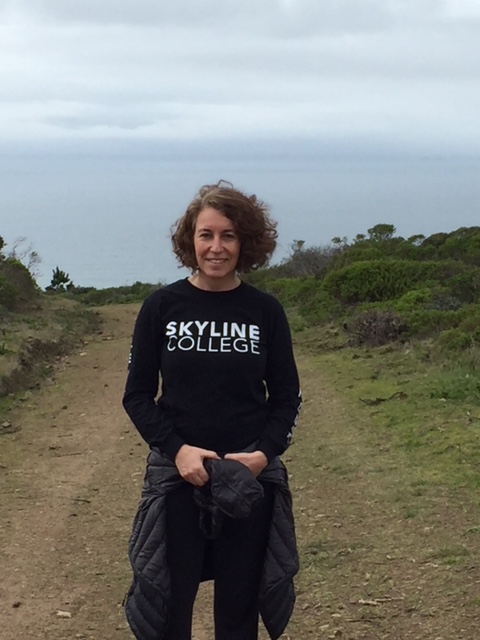 This Student Research Guide is designed to help you find, understand and cite articles for your research paper using resources available to you through Skyline College Library.

If you have any questions, just Ask a Librarian using our Chat service...

This section focuses on the impact of modernization in the region on foreign policy, including an exploration of the involvement of the region in the First World War. Modernization shaped the new nations, and its effects created the basis for a major shift in the foreign policies of the region. By the end of the 19th century, for example, the United States played a more active role in world affairs and in the affairs of Latin America in particular, thus transforming inter-American relations. When the First World War ended, its impact was felt in the economic, social and foreign policies of the participating countries.

This section focuses on the causes and nature of the Great Depression as well as the different solutions adopted by governments in the region, and the impact on these societies. The Great Depression produced the most serious economic collapse in the history of the Americas. It affected every country in the region and brought about the need to rethink economic and political systems. The alternatives that were offered, and the adaptations that took place, marked a watershed in political and economic development in many countries in the region. With respect to the last three bullets, a case-study approach should be adopted, using one country from the region as an example. The chosen country should be identified in the introduction to the examination answers.

Civil rights and social movements in the Americas post‑1945

This section examines the origins, nature, challenges and achievements of civil rights and social movements after 1945. Causes of some of these movements may be pre-1945. These movements represented the attempts to achieve equality for groups that were not recognized or accepted as full members of society, and they challenged established authority and attitudes.