Films on Demand (Infobase)
Log in as you would to Canvas to view films from this streaming video database including over 28,000 documentary video titles. 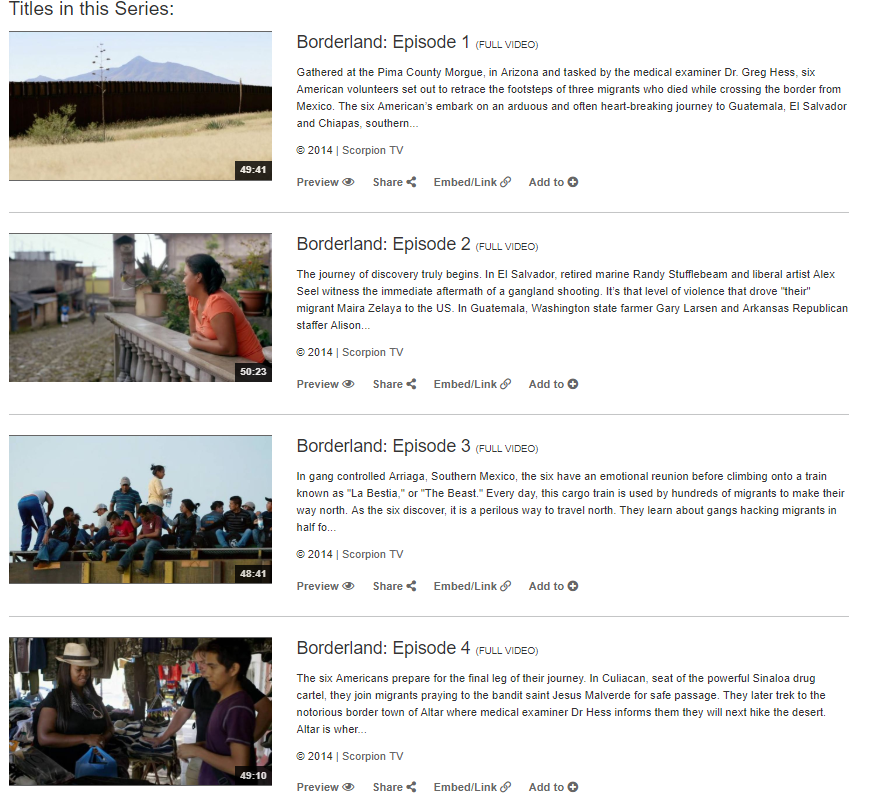 Academic Video Online (Alexander Street)
Log in as you would to canvas to streaming videos from the PBS Video Collection and more. 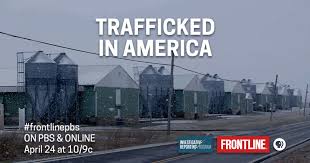 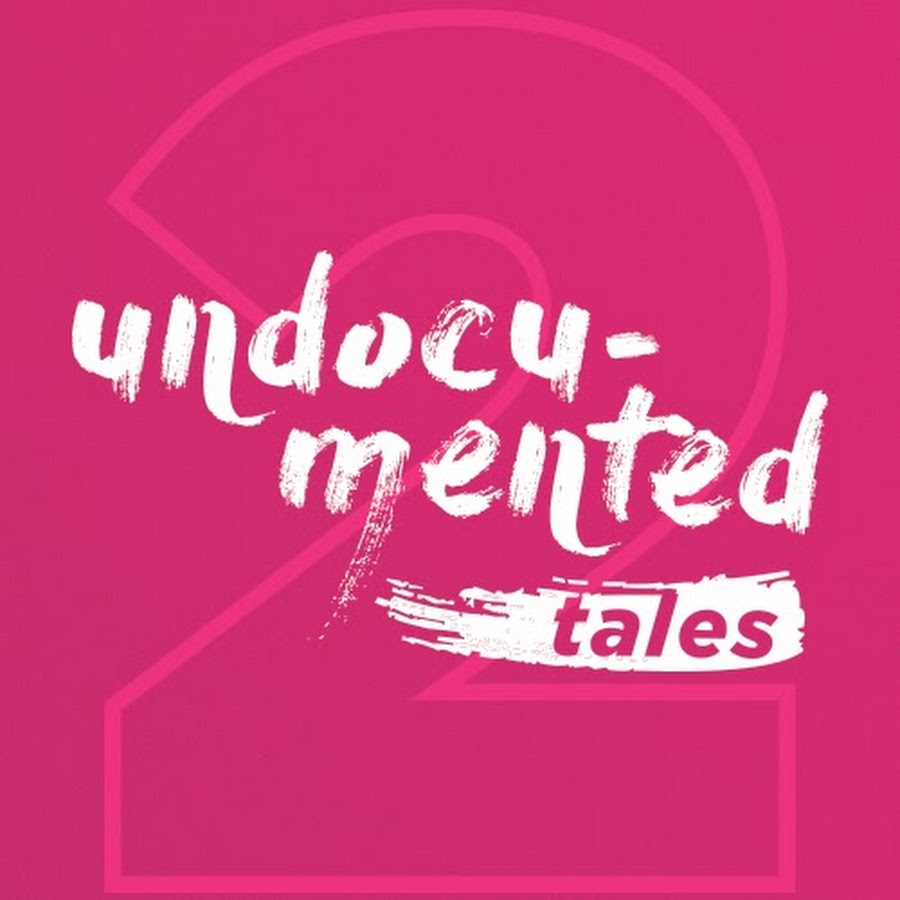 “Undocumented Tales” is a YouTube web series that follows the journey of Fernando Gutierrez, an undocumented queer immigrant from Mexico living in the U.S. Fernando’s story is one that is rarely told in the broader immigrant and LGBTQ communities, and one that is almost never told in mainstream media. The series serves as an online platform that brings together the intersections of immigration status, homophobia/transphobia, class, and race to portray the realities of what it means to both undocumented and queer in the United States.

Change the Subject shares the story of a group of college students, who from their first days at Dartmouth College, were committed to advancing and promoting the rights and dignity of undocumented peoples.  In partnership with staff at Dartmouth, these students – now alumni – produced a film to capture their singular effort at confronting an instance of anti-immigrant sentiment in their library catalog.  Their advocacy took them all the way from Baker-Berry Library to the halls of Congress, showing how an instance of campus activism entered the national spotlight, and how a cataloging term became a flashpoint in the immigration debate on Capitol Hill.

Óscar Rubén Cornejo Cásares is a member of the Dartmouth College Class of 2017, double majoring in Sociology and Native American Studies. He is now a sociology Ph.D. student at Northwestern University. His research focuses on the intersections of undocumented migration, race, and social movements.

Melissa Padilla is a member of the Dartmouth College Class of 2017, majoring in Latin American, Latin@ & Caribbean Studies. She currently lives in Atlanta where she works in consulting. In the future, she hopes to continue making films about the stories and lives of people of color, women and immigrant communities.

Sawyer Broadley is a freelance and full-time video professional for the past 10+ years, lives with his wife and their cat in Massachusetts and works throughout New England. He grew up in Canaan, New Hampshire and received a BA in English and Film Studies at Dartmouth College (graduating in 2008). Sawyer enjoys working with educators, scientists, and businesses to tell stories that have positive impacts. In his free time he designs soft goods, rides bicycles, reads books, and drinks tea.

Jill Baron is the librarian for romance languages and Latin American, Latin@ & Caribbean Studies at Dartmouth College.  She received her masters in library and information science from Rutgers University, an MFA in Creative Writing from The New School, and her BA in French and comparative literature from Bryn Mawr College.  She lives in Vermont with her family.  This is her first feature-length documentary film.