Beer, alcoholic beverage produced by extracting raw materials with water, boiling (usually with hops), and fermenting. In some countries beer is defined by law—as in Germany, where the standard ingredients, besides water, are malt (kiln-dried germinated barley), hops, and yeast.

Beverages similar to beer are produced in Japan (sake, from rice) and Mexico (pulque, from agave). In much of Africa, malted sorghum, millet, and maize (corn) are used to produce local beers such as bouza, burukutu, pito, and tshwala. The Tarahumara of Mexico incorporate the drinking of a maize beer, tesquino, into important social rituals.

Before 6000 BCE, beer was made from barley in Sumer and Babylonia. Reliefs on Egyptian tombs dating from 2400 bce show that barley or partly germinated barley was crushed, mixed with water, and dried into cakes. When broken up and mixed with water, the cakes gave an extract that was fermented by microorganisms accumulated on the surfaces of fermenting vessels.

The basic techniques of brewing came to Europe from the Middle East. The Roman historians Pliny (in the 1st century bce) and Tacitus (in the 1st century ce) reported that Saxons, Celts, and Nordic and Germanic tribes drank ale. In fact, many of the English terms used in brewing (malt, mash, wort, ale) are Anglo-Saxon in origin. During the Middle Ages the monastic orders preserved brewing as a craft. Hops were in use in Germany in the 11th century, and in the 15th century they were introduced into Britain from Holland. In 1420 beer was made in Germany by a bottom-fermentation process, so called because the yeast tended to sink to the bottom of the brewing vessel; before that, the type of yeast used tended to rise to the top of the fermenting product and was allowed to overflow or was manually skimmed. Brewing was a winter occupation, and ice was used to keep beer cool during the summer months. Such beer came to be called lager (from German lagern, “to store”). The term lager is still used to denote beer produced from bottom-fermenting yeast, and the term ale is now used for top-fermented British types of beer. 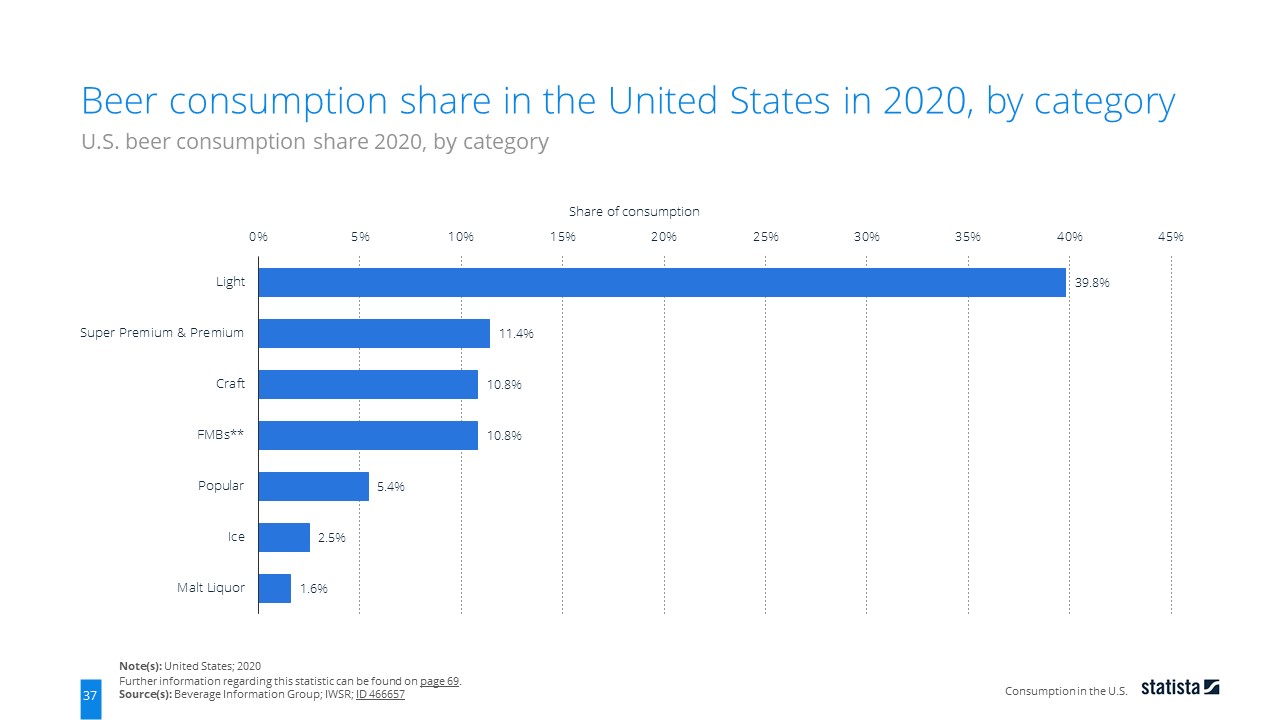 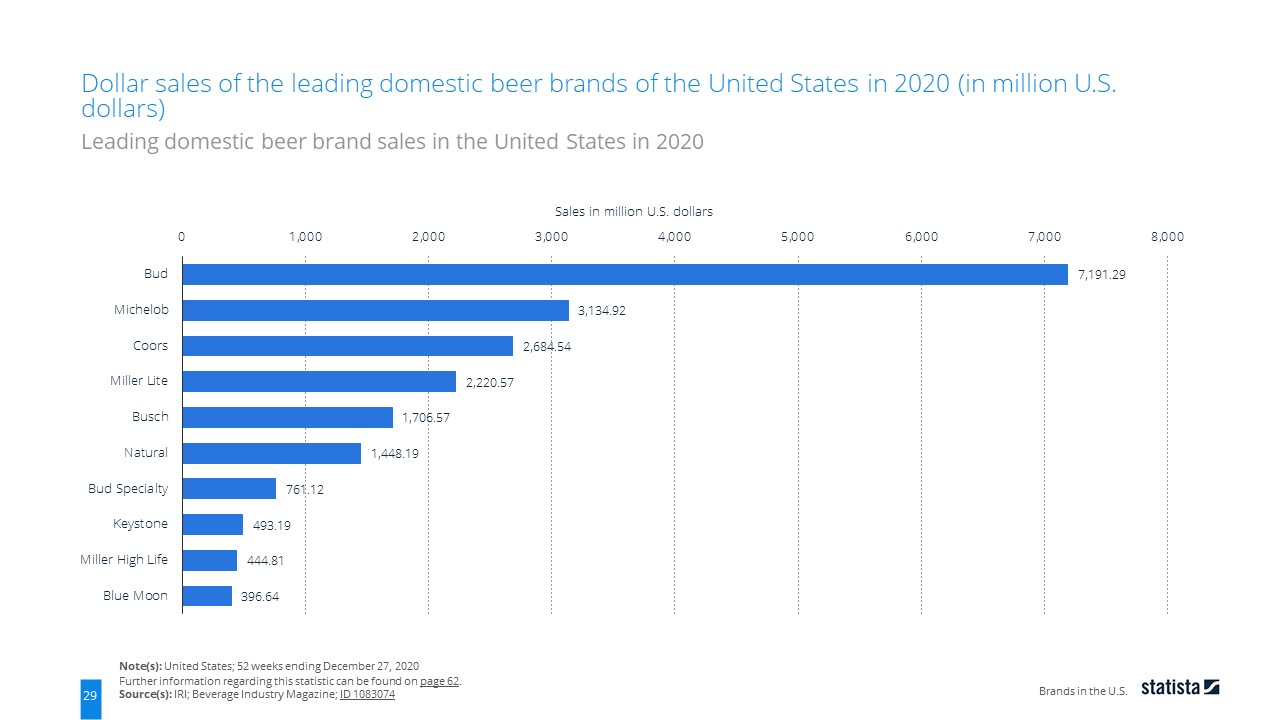 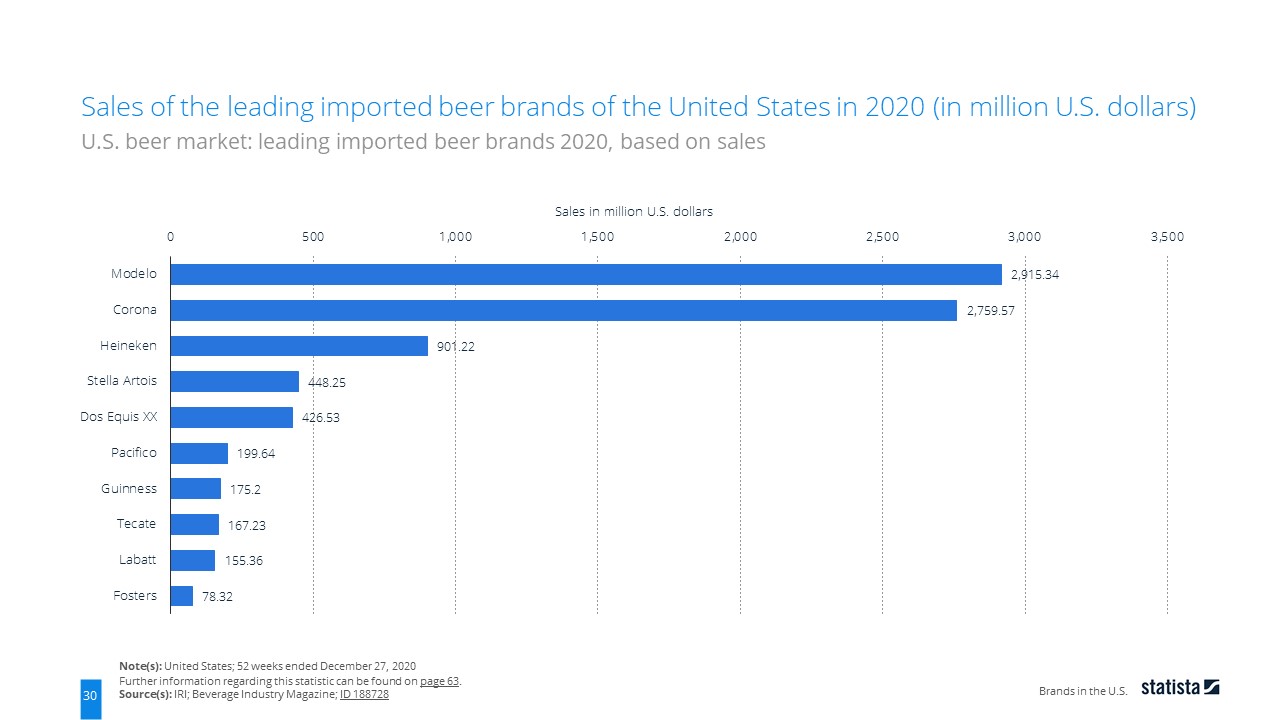 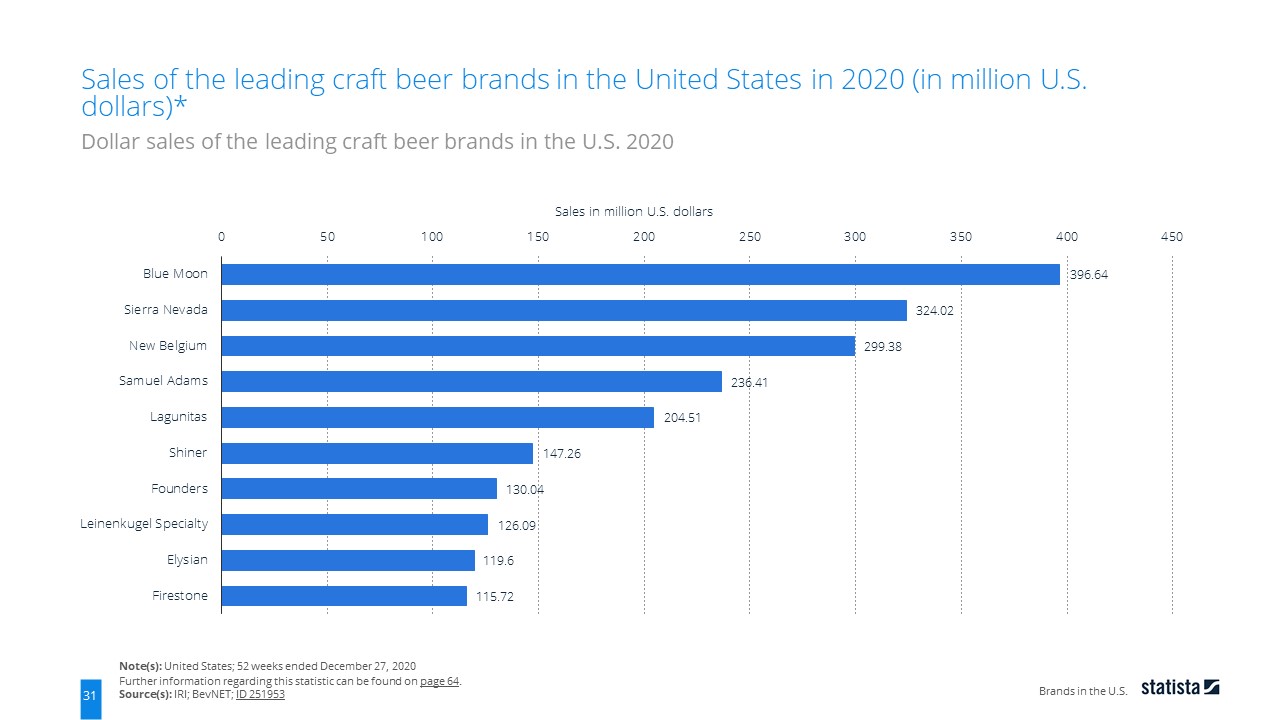