The College Archives remains closed for research at this time. 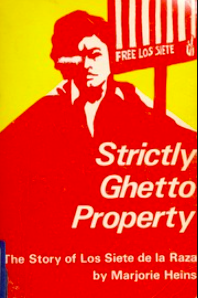 For images of CSM protests during1970 and its effect at the college, search for peace march to find dozens of photographs about a march by students and faculty in response to the Kent State event.