If superheroes were intended to highlight, and perhaps even define, the American status quo during the so-called "Golden Age of Comics," nowhere is this fact more apparent than in the representation of women in comic books. When superheroes claimed to save the "weak" and "vulnerable," they most often meant women, as we saw vibrantly illustrated on the covers of Golden Age war propaganda. When women were portrayed, which wasn't often, their representation was fixed by the stereotypes that defined women as "naturally" passive in the first half of the 20th century.

That said, the rise of figures like Wonder Woman - who reflected the changing social conditions that effected women during the great World Wars - changed the nature of female superheroes by making them stronger agents of social change, and this was reflected in the way women were represented in the comics. However, it took until the 21st century to really tell more complex stories that reflect the realities women face in society today. As such for your final essay, I'd like you to detail the changing representation of women in comics - from the Golden Age to the present - in order to show how comic book heroines evolved and what this change tells us about the role women play in the 21st century. 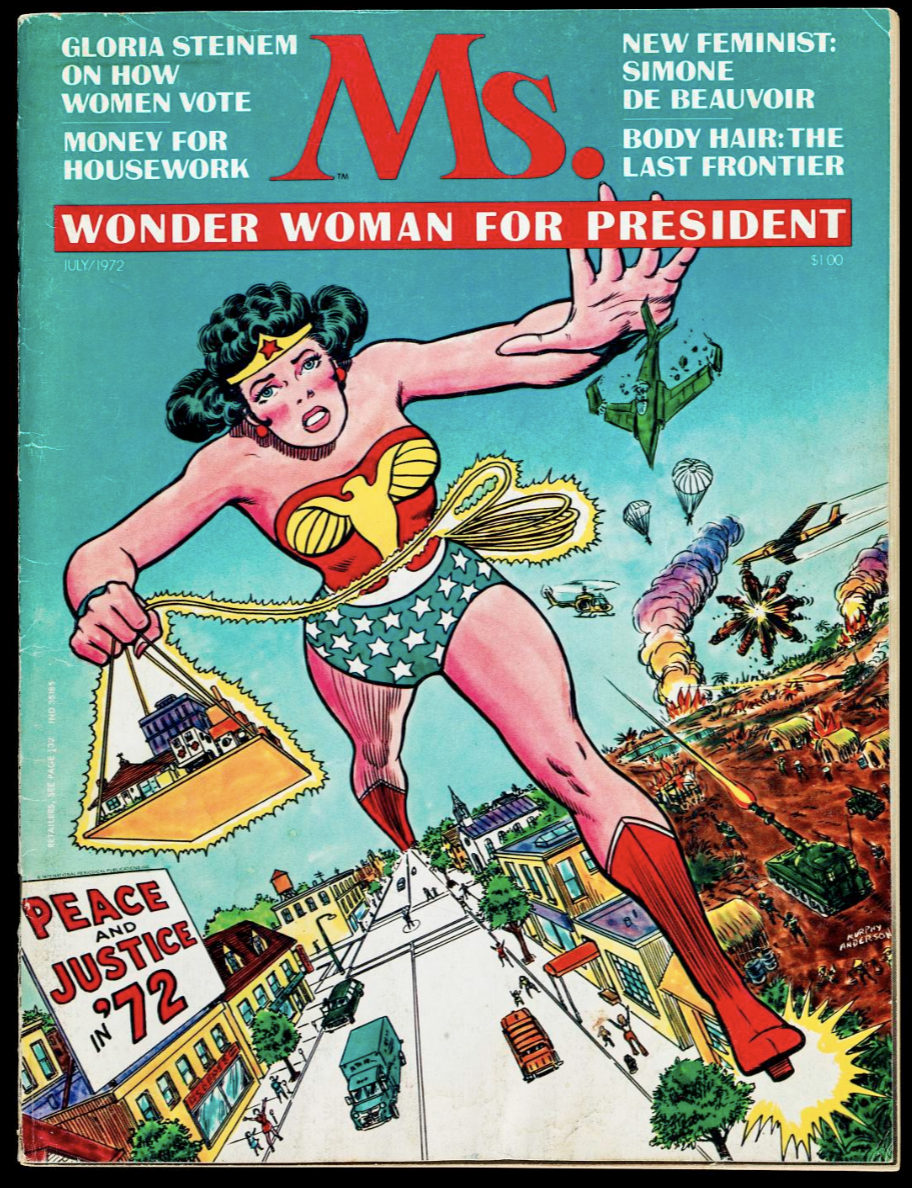 How a magazine cover from the 1970s helped Wonder Woman win over feminists. The Pacific Standard. June 2017.